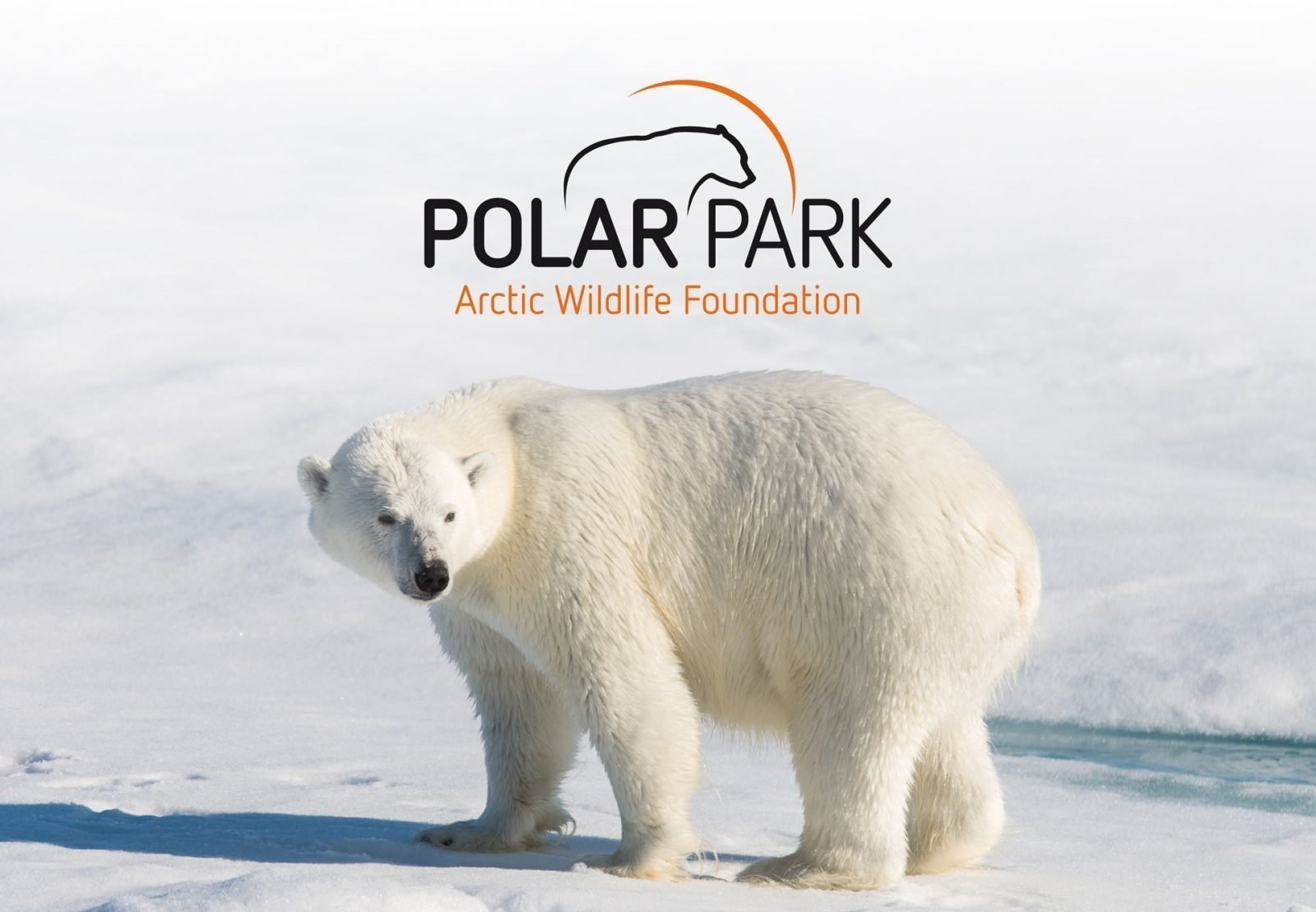 Polar Park Wildlife Foundation was created with the purpose of enhancing and improving animal welfare in Polar Park. Our animals have good living conditions, careful monitoring from care staff and regular veterinary care. Nevertheless, we constantly work to improve.

Another important purpose is to ensure the biological diversity from the perspective of predators, with particular focus on the Arctic predators. Habitat loss, climate change and conflicts between livestock and predators are some of the factors that have put pressure on many animals.

Polar Park will provide good living conditions for the animals in the park, and it is desirable to constantly improve and develop in this area. Large and varied enclosures provide a better quality of life for the animals, and are important to enhance animal welfare. The Foundation could spend their funds on new enclosures, and improving existing enclosures. Our staff and their expertise is important for the wellbeing of our animals. For this reason, the Foundation could also support development of employees with training courses, exchanges and other means to ensure and improve skills. The purpose is to make sure that Polar Park always has the best professionals, and that the park is an attractive workplace that attracts talented individuals.

In Polar Park, the wolf attracts a lot of attention and interest from our visitors. At the same time, it causes a lot of controversy in Norway, due to conflicts between farmers, hunters and conservationists.

The wolf ancestors originated in the Nordic and Baltic countries. Currently, Norwegian wolves are concentrated around one area in Central Eastern Norway. Usually, these animals wander over large areas in Norway and Sweden. In North of Norway, there has not been an established wolf pack in decades, but occasionally a stray wolf from the Swedish or Finnish side are spotted.

Polar Park’s role in this matter is to convey unbiased knowledge and information about the wolf with the intention to create a better understanding of both sides. The Foundation can be a contributor to this.

Polar Park does not conduct their own research, but relies on various expertise from the Norwegian Institute for Nature Research (NINA), and other colleges and universities. In the future, the Foundation would like to facilitate this, for example, with financial support for research projects/research fellow and internships.

The list of endangered species keeps growing. Large predators are particularly at risk, because of hunting, environmental challenges and loss of habitat.

Zoos around the world play an important role in conservation of the species, by including animals in captivity in different breeding programs. This in turn creates individuals that can be released into the wild to help keep the species alive.

The Foundation would like to be a contributor to this. The following animals might be considered in the future:

Amur tigers are considered the largest of the big cats in the world. The population is low, with an estimate of 400-1000 individuals and about 600 in captivity around the world.

These two animals are particularly at risk, and Polar Park has been requested as host of breeding programs.

The polar bear population of the world is currently estimated to somewhere between 20 000 and 25 000 individuals, but the polar bear’s existence is threatened by the increasing problem of melting sea ice.

All of these three projects will require large investments that Polar Park is not able to make alone, but where the Foundation is intended to play an important role. Considering the long and lasting winters, Polar Park has a unique opportunity to give the animals a habitat close to their natural surroundings. With their location and large enclosures, Polar Park could be an important contributor to preserve and maintain species diversity,